ATTENTION: To use this site, it is necessary to enable JavaScript in your browser.
Here are the Instructions on how to enable JavaScript in your web browser.
We are in the process of updating our website. Currently you will not be able to purchase artwork directly from this site, but you can place orders by contacting us at rwb9352@gmail.com. Please be patient with us as we strive to provide you with an improved art appreciation experience! Thanks so much for your support! 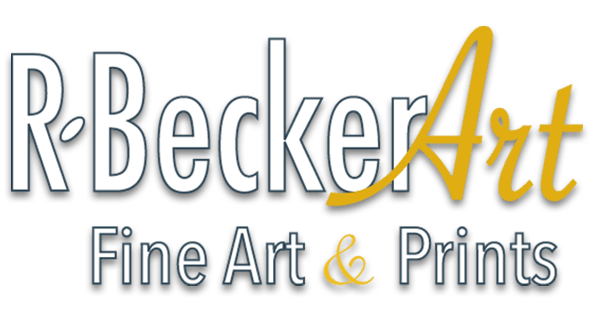 The unexpected colors and textures found in nature inspire Ron to capture the dynamics of light and dark; form and balance. As a realist, he uses tone and color to invite his audience to experience the moment captured on canvas. His preferred mediums of acrylic (for layering of color), or oil (for blending) are specifically chosen to create a sense of drama and movement.

Ron has also developed a strong interest in iconography using the ancient techniques of egg tempera and gold leaf. He studies this process with Janine Manheim, a noted iconographer and teacher.

In addition, Ron is a muralist. He has done commissions for school districts, hospitals, nursing homes, municipalities, and private residences.

Besides painting the natural world, Ron has begun to explore the impact of art as a tool of social change. An exhibit on incarceration and justice is planned for 2020, which will include paintings, sculpture and mixed media.

The presence of this badge signifies that this business has officially registered with the Art Storefronts Organization and has an established track record of selling art.

It also means that buyers can trust that they are buying from a legitimate business. Art sellers that conduct fraudulent activity or that receive numerous complaints from buyers will have this badge revoked. If you would like to file a complaint about this seller, please do so here.

This website provides a secure checkout with SSL encryption.

Your cart is currently empty.

This is only visible to you because you are logged in and are authorized to manage this website. This message is not visible to other website visitors.

The above preview shows how to use the live preview on this website. The image displayed is just an example, and is not available for sale.

This means you can use the camera on your phone or tablet and superimpose any piece of art onto a wall inside of your home or business.

To use this feature, Just look for the "Live Preview AR" button when viewing any piece of art on this website!

Below, select which favorite lists you would like to save this product into.

Enter code SIGNUP and get 20% OFF your order at checkout!